Tobacco contains a drug called nicotine, which is as addictive as heroin or cocaine

Just like electronic cigarettes, Juuls are advertised as being a cleaner, healthier alternative to cigarettes, but is this really the case? Here's something you should know about Juuling:

-Juuling is very addictive. The nicotine concentration in JUUL is more than twice the amount that is found in other e-cigarettes. Nicotine is a highly addictive chemical that makes smoking VERY hard to stop.

-Juuling can lead to smoking regular cigarettes. According to research, young people who use Juuls are more likely to try traditional tobacco products. The nicotine content per pod is approximately one pack of cigarettes, or 200 puffs.

-The health effects of Juuling are not well known yet, especially the long-term effects. What is known, though, is that each Juul pod contains a mix of glycerol, propylene,glycol, nicotine, benzoic acid and artificial flavorings. 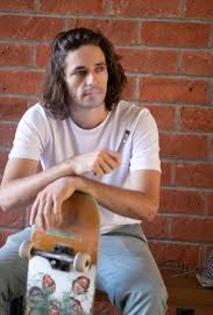 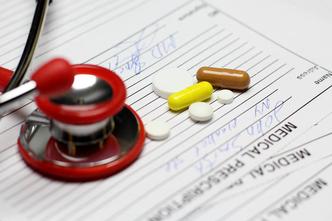 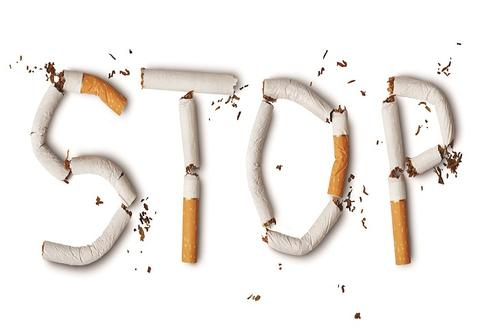 Brought to you by the "Stay Safe" series from PRIMO PREVENTIONS.

(Not What The Doctor Ordered)

Month 1: The Dangers of Juuling.

A Prescription Drug is still a drug. These drugs, although prescribed

by a doctor, can still be deadly in high amounts. Prescription drugs

can be so addictive, that the user becomes dependent on them after

just a few doses. The over-use of prescription drugs can alter your

consciousness and can cause painful withdrawal symptoms when the

user tries to stop. Many teens think that trying them once isn't a

big deal, but some of those users end up sick, addicted,

or in the hospital.

If you abuse a prescription drug and other drugs or alcohol at the same time, the combination can have a very negative effect on your body. For example, combining two stimulants can double their effect and can cause a heart attack. Also, many prescriptions can't be mixed with alcohol, or they can become lethal.

Painkillers share the same chemical structure as heroin, so they have similar effects on the body. Both drugs force your brain to release dopamine - a hormone that usually you produce when you're doing something fun. This feeling is addictive for heroin junkies and prescription painkiller users.

The trouble starts when you get dependent on the dopamine. Once you're hooked, you have to take more and more painkillers to get high. Even worse, your brain might stop making dopamine naturally, so you'll have to take painkillers just to feel happy at all.

Other nasty side effects of abusing painkillers include: